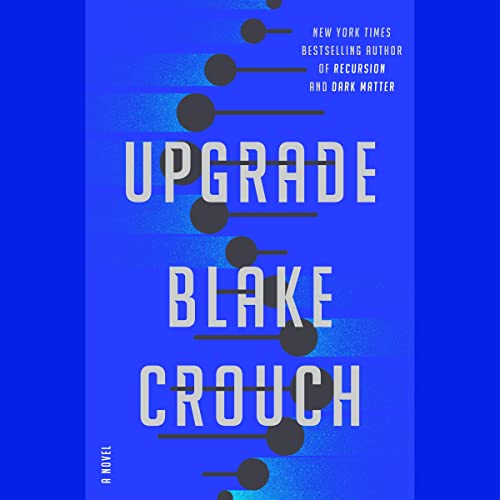 Crouch, the author of Recursion and Dark Matter, has done it again with a super smart, future-speculative, scientific thriller that reverberates with you long after finishing it.

Logan’s brilliant genetic scientist Mom Miriam mutated locusts in China to introduce crop gene changes for better vitality, only to have the unintended consequences of the gene mutation spreading to destroy crops around the world. Over 200 million people die from starvation as a result. Miriam subsequently suicidally drives her car off a cliff.

Her son Logan in contrast has to do years in federal prison convicted of genetic alteration crimes his Mom committed in her lab, in which he only worked as an underling. Meanwhile, Logan’s sister, who had escaped their Mom by joining the military, serves as a special forces soldier.

Logan in an attempt to make up for his Mom’s wrongs and get out of jail earlier, now serves as an agent for the Gene Protection Agecny (GPA), dedicated to detecting and stopping gene editing.

Unknown to Logan, before her death Miriam managed to create a highly complex genetic upgrade for humanity, improving everything from intelligence to stamina, strength to disease prevention. Logan gets called on in on a raid for work, explosives ignite while he’s in a basement investigating, and shrapnel pierces his hazmat suit. And just like that, Logan has been infected with his Mom’s virus that begins upgrading his entire genetic structure.

Written into a “safe harbor” in his upgraded genetic code Logan finds a message with latitude and longitude co-ordinates- and he and his sister are off to find the source. Fasten your reader’s seatbelt for what comes next!

Thanks to Random House Publishing Group Ballantine and NetGalley  for an advanced reader’s copy. 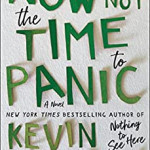 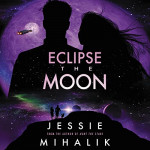 Next article - ECLIPSE THE MOON by Jessie Mihalik »
Tweets by @MomCentral
© All rights reserved 2022 - momcentral.com