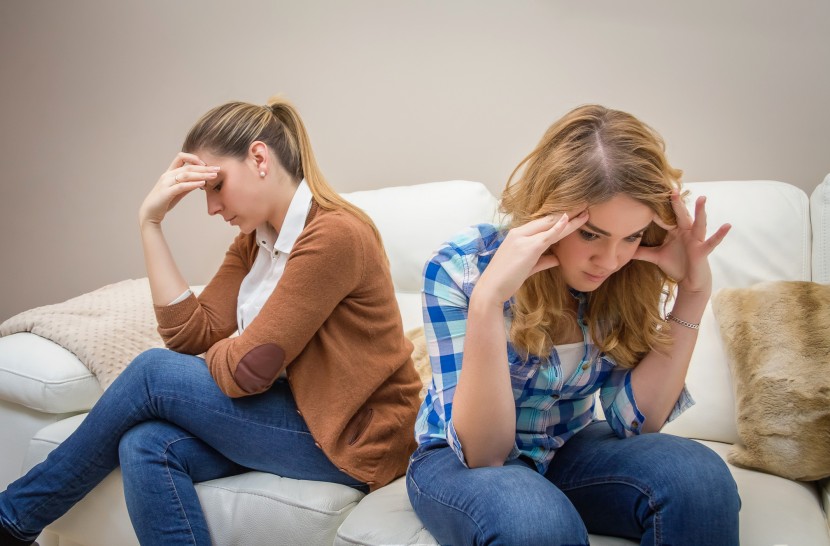 Parenting tweens is challenging. The biggest issue I seem to face lately is that I’m always “the bad guy”. If I had a dollar for every time my younger daughter said “You’re the only mom that makes their kids ________!” I’d be a bajillionaire.

You can fill in the blank with any of the following terrible atrocities I force on her:

If I was a softer person, I’d let this hurt me. I want to have an amicable relationship with her. I don’t enjoy having to engage in mini-battles to get her to do simple things that she should see are good for her. But I also won’t be a pushover parent who caves on character-building and essential development, in favor of being their kid’s “friend”.

So for now, we battle. 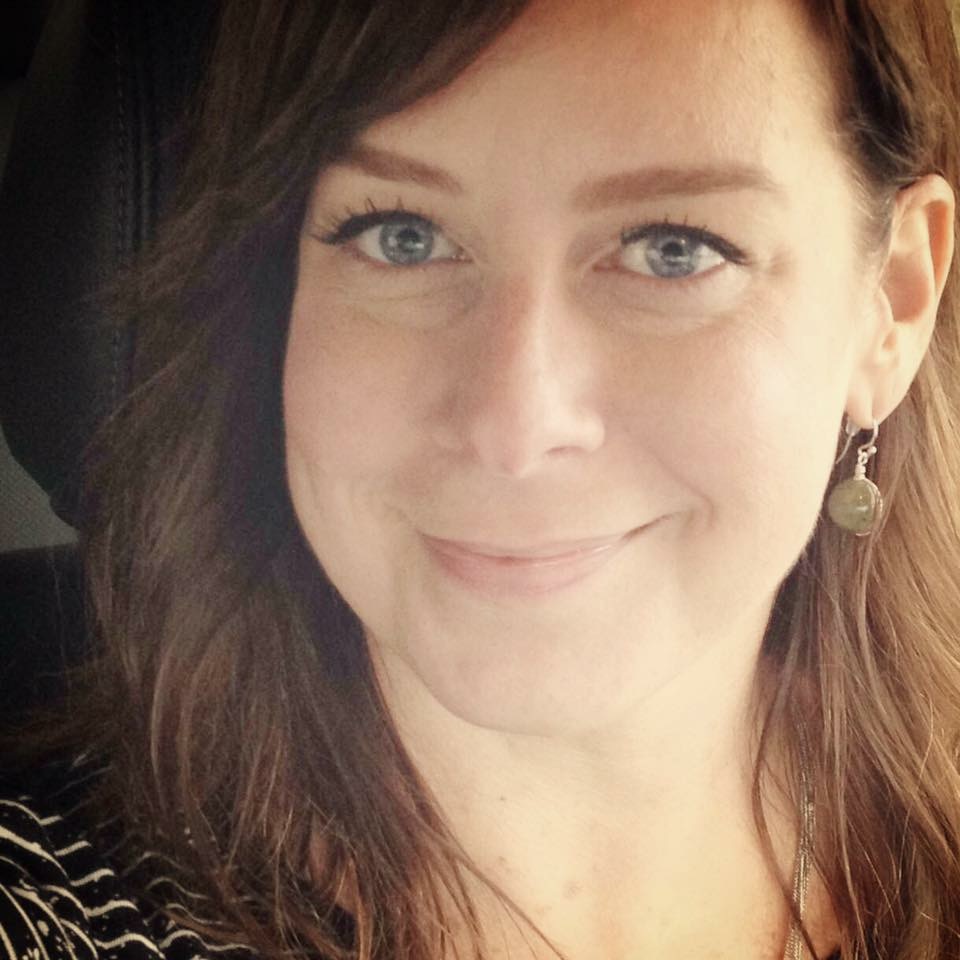 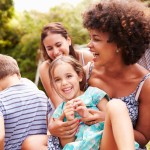 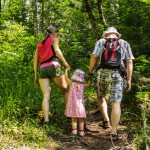