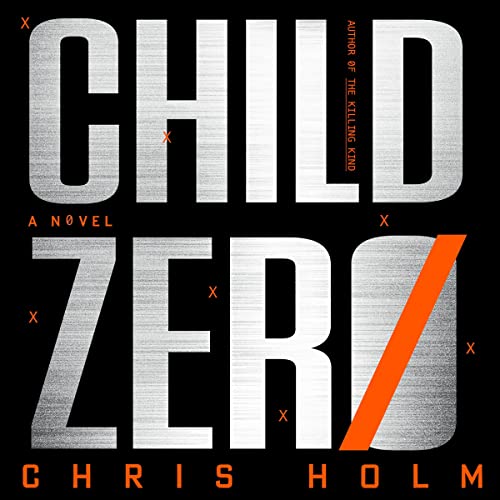 In this chilling and excellent dystopian futuristic thriller, overuse of antibiotics has rendered them useless. Myriad viruses and bacterial infections have started rampaging humanity including an old pandemic released from the melting icecaps. Across the globe old diseases resurface with outbreaks of meningitis, cholera, tuberculous, plague. In this post-antibiotic era, anything that could trigger the need for antibiotics has been cancelled so no more surgeries, and even the slightest cut if it becomes infected could kill you.

On top of this, on a date known as 8/17 (step aside our 9/11), a deliberate biological terroristic attack aimed to start wiping out humanity is unleashed on New York City and causes untold death. To combat the threat, an uber U.S. Agency has been formed: the Department of Biological Security. Hello Orwellian big brother. Anyone spiking a high fever must be reported for containment, night curfews have been mandated, and a Central Park containment zone that went up in the early days of the pandemic has now been festering for three years with no one released.

This heart-pounding novel opens with a highly trained assault team weaving their way in New York City to the Central Park compound, using technology to avoid the curfew patrols. Once there, they launch an all-out violent and deadly attack on one village in the compound. Right before they get there, a man helps a 12-year-old boy escape via a hidden sewer duct.

NYPD Detective Jacob Gibson gets called to the scene with his partner. His young daughter has come home from preschool spiking a high fever and he does not want her turned over the Biological Security forces. So as a last resort he calls his former girlfriend, an accomplished doctor, for a babysitting rescue. When Gibson arrives, he realizes that they entire village has been massacred, but that everyone who died was apparently in perfect health – a complete and unexplainable mystery.

Both Gibson and the unknown attack force all go in search of the boy who fled. And his girlfriend and daughter get swept up in the action on the run. Expect to stay up late as the plot takes on a velocity of its own.

Author Holm’s background as a molecular biologist gives the details of antibiotic resistant bacteria both scary realism and urgency.

Thanks to NetGalley and Mulholland Books for an advance readers copy. 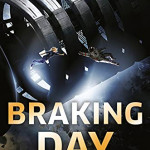 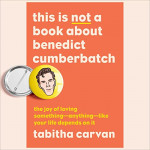 Next article - THIS IS NOT A BOOK ABOUT BENEDICT CUMBERBATCH by Tabitha Carvan »
Tweets by @MomCentral
© All rights reserved 2022 - momcentral.com