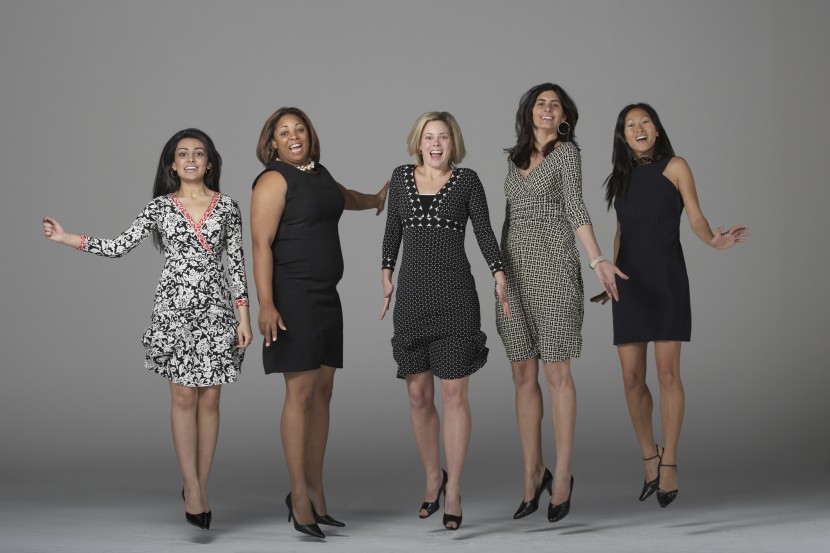 Inspiration Everywhere at the Massachusetts Conference for Women

In December, I had the pleasure of attending the Massachusetts Conference for Women. Thousands of women came to the conference for a day of learning, uplifting, and even a nudge of encouragement from other successful and empowering women. After a day that forced me to reflect and look inside myself, there was one key theme I took away:

It’s important to put what you want out into the universe and say your goals out loud.

At the start of a new year, it’s only natural to set goals, reflect on the past year, and evaluate the choices we’ve made. But, if you’re anything like me, sometimes it’s hard to say them out loud. Session after session, I was reminded of the importance of setting goals, saying them out loud, and visualizing them. This not only holds us accountable, but it also makes our goals more real. Instead of our dreams being a possibility far into the future, visualizing them, as well the steps needed to make them a reality, help make them come true.

Like many others, at the start of 2017, I wrote down the goals I wanted to achieve, or, at least start in the new year. This is something that I do every year, but, like many others, January proves a month in which I’m heavily focused on my goals, but by February, they usually get moved to the back burner. Now that we’re well into the new year, I’ve taken the time to look back on the goals I set, and I’m happy to report that I’ve already achieved a few on my list, and made steps towards completing many of the others. After attending the Massachusetts Conference for Women, I decided that this year was going to be the year that I took my goals seriously and made them not just far-off dreams, but a reality.

You never know where you’ll find the motivation to kick-start your dreams and goals, but I found mine at the Massachusetts Conference for Women. 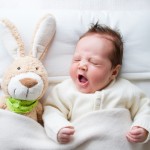 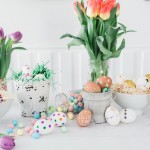 Next article - Make Memories and Enjoy a Creative Easter! »