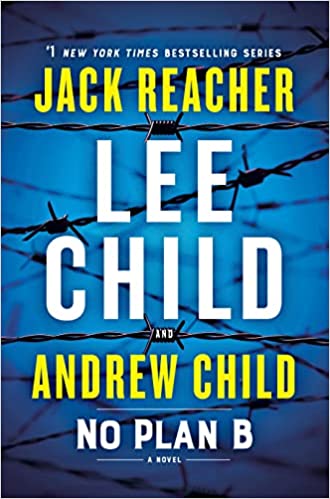 NO PLAN B by Lee Child and Andrew Child

Jack Reacher’s back and this time trouble’s brewing involving with a private prison up to no good in deep in the heart of rural Mississippi. And when Reacher gets involved in his solo vigilante mode, you just know they’re going to go down for whatever’s going on. It’s such pleasure luxuriating in Reacher’s keen detective skills and willingness to step up to the plate where traditional law and order has failed. You want to read slowly as it’s THAT good, but the compelling, tension filled plot has you racing through pages late into the night.

You have to pay attention as multi-plots converge from diverse directions: There’s Reacher, who finds himself in small town Colorado and witnesses a woman getting tossed under an oncoming bus. Quickly ruled suicide by the police, Reacher feels compelled to dig deeper to figure out what’s really going on. He realizes that the woman killed had come to share to share confidential accounting information from the private prison she works with in Mississippi to her mentor, who was himself murdered in a way that made him look like he had a heart attack. From a note he saw in the run over woman’s purse, he realizes an event is going down at the prison that coming Friday.

Then there’s the leadership of the private prison who have some complex scheme of evil or greed, or both, underfoot. A prisoner release scheduled for midday Friday will serve as the centerpiece of whatever they’re up to. They fear that Reacher may have seen the document in their employee’s purse and have assigned innumerable prison guards to intercept and disable him. Of note, the prison is named Minerva, who happened to be the Roman Goddess of War.

Lastly the in the intertwined plots, there’s a teen boy who have run away from his California foster home based on something just shared with him from his birth Mom. He too is en route via Greyhound buses to the Mississippi prison. Having talking money from his foster mom’s cash stash, she’s called the cops on him.

As all converge on the Mississippi prison, the tension ratchets up and the plot twists keep you riveted!

Thanks to Random House Ballantine and NetGalley for an advanced reader’s copy to facilitate this review. 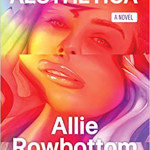 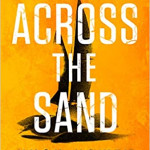 Next article - ACROSS THE SAND by Hugh Howey »
Tweets by @MomCentral
© All rights reserved 2023 - momcentral.com