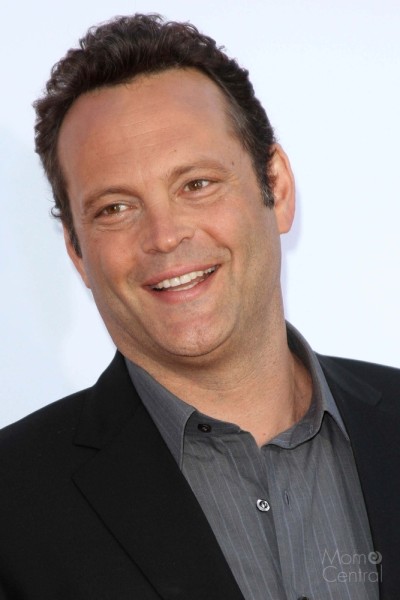 Mom Central received an invite to free screening event of this movie in Chicago.

Vince Vaughn plays David Wozniak, a character that is in debt with the mob, an underachiever and a man whose life is on the slow train to nowhere. To make matters worse for him, his life turns upside down when he learns he fathered 533 kids through donations he made at the fertility clinic over 20 years ago. He’s faced with the decision to come forward and reveal his identity when 142 of his children file a lawsuit asking to know who is their father.

To make matters worse, he also finds out his current girlfriend is pregnant. And she doesn’t even want to be with him because he just can’t seem to get his life together.

This movie takes you through the journey with Vaughn’s character and his struggle with doing the “right thing” for all the children he never knew he had.

As a fan of Vince Vaughn, I loved seeing this movie. While it’s an unlikely role for him, you still get a glimpse of the dry sense of humor you expect from Vaughn but you also see a different side to him. As part of the screening in Chicago, while Vaughn wasn’t present he created a video for the attending bloggers and expressed that he was awaiting the arrival of his first child. Perhaps in his new role as father we’ll see him taking on more diverse roles such as in Delivery Man.

Delivery Man is a feel good movie that you will enjoy whether you are an expecting parent for the first time, currently a parent, dating, or just want an afternoon out with friends to see Vince Vaughn play a role like you’ve never seen. The film is rated PG-13 and was directed by Ken Scott.

Check out the trailer of the movie for a sneak peak at Delivery Man. 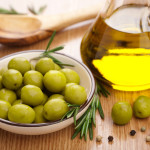 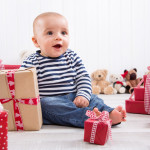