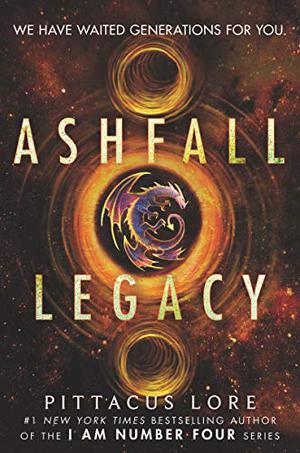 You just have to love this fun engaging romp of a young adult sci-fi novel in which Sydney, an Australian boy with a missing Dad is on the run in the U.S. with his mom using false identities and constantly changing locations. So why are they on the run?

Oh, it turns out that he’s half-alien, with his Dad from a far flung planet of peace-loving Denzans, who had been working with humans to recruit them for help in fighting off attacks from another alien species. On Denza, humans take on super-hero level strength. Syd gets sent off with his father’s brother to try to locate his Dad who went missing on a mission to locate an elder species known as the Lost Ones.

Once you acclimate to all that, the story unfurls with humor, action, plot twists, and secrets revealed. Syd has a locator ring left for him by his Dad, and it still shows his Dad is alive out there somewhere in the universe. Syd’s off on a quest to figure out what happened. He teams up with engaging other kids of multiple alien species, with some Harry Potter-ish grown-up teachers.

It’s not super deep or original, but I’m hooked and often found myself laughing out loud at the unfolding antics. As an avid reader young adult dystopian fiction, I found the story ultimately uplifting and engaging.

With a cliff hanger ending, I’m truly looking forward to the next installment from the anonymous author Pittacus Lore, fresh off the wrap of the Lorien Nine series. 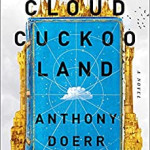 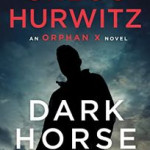