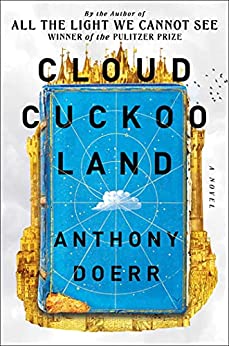 Dorr takes all the deeply thought storytelling that infused his book All the Light We Cannot See to this fantasy heralding the uplifting and transformative power of storytelling, especially in times of war and strife. From the 1400’s Ottoman empire siege of Constantinople to current-day small town Idaho and to a spaceship taking humanity escaping climate ravaged Earth into an interstellar alternative planet home, Doerr tells the tales of four children tied to an ancient, long lost Greek manuscript featuring stories about an Eden in the clouds.

Outside of Constantinople, there’s Omeir, a 13-year-old boy with a cleft palate whose grandfather refused to kill at birth and is living in isolation with his family scraping a living by farming the land. Omeir is also a bit of an animal whisperer- and has two oxen who follow his every word. As the Ottoman surge passes through their land, Omeir and his oxen team get conscripted into the army.

Inside Constantinople, Anna, a 13-year-old smart orphan who learns to read ancient Greek, struggles to work in an embroidery house. She eventually goes on the hunt in an old priory for ancient manuscripts she can sell in the hopes to heal her older sister.

What connects these characters is a morality story called “Cloud Cuckoo Land,” written more than a thousand years earlier by the Greek writer Antonius Diogenes – but is actually a fiction created by Dorr. Fragments sections get read or appear in the novel, all about the travails of a shepherd who keeps getting turned into different animals as he hunts for Eden in the sky.

In present day Idaho, Zeno, an ex-Korean war vet, takes his translations of Cloud Cuckoo Land and works with a group of kids from needy homes to stage a play of it, which they morph as a group into a script of their own imagination. At the same time, creating great tension, a young eco-terrorist has brought a backpack bomb to the library where they’re rehearsing.

On a future spaceship Argos, 14-year-old Konstance is on a race to escape an eco-destroyed Earth. She finds solace in the tale of Cloud Cuckoo Land which her father shared with her when young.

All the children in the book face intense strife and uncertainty: from war, abandonment, terrorism, apocalypse. Across these dramatic battlefields crossing the ancient past, present and far-flung future, all herald the imaginative power of storytelling to infuse a hope of survival. 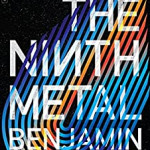 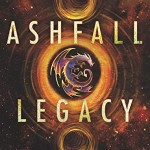