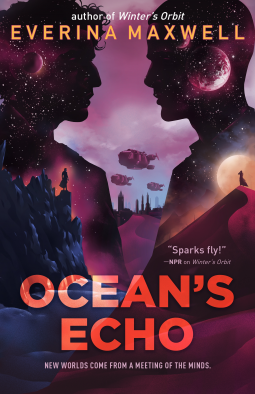 A fun boy meets boy space romp, in which Tennalhin, the bratty party-boy nephew of his powerful Aunt legislator who leads a Galactic base, gets sent off as punishment to a military spaceship exploring uncharted “chaotic” space. Tennalhin’s a strong “reader” able to dive into the minds of those around him, which causes him and all readers to be feared. And Tennalhin has used his reading skills illegally one too many times.

Surit, a young “architect” who’s just out of academy, is military overachiever assigned to oversee Tennal. Architects have the ability to issue commands that control readers, with the ultimate control being an mind sync that creates an unreversible, lifetime mind meld. Surit, ambitious but of a strong moral conscience, refuses to sync when he realizes that Tennal’s been conscripted into the military against his will and given drugs to make him vulnerable to a mind sync.

Adventure and mayhem follow- and the surprising build of affection of Surit who seems confounded to find himself at all attracted to Tennal. Together, they unravel the twisty power plays and revolutions fomenting around them and glean insights into the  mysteries of how the readers and architects got created in the first place. And it all rolls up in an unexpectedly build of loyalty and love.

Thanks to Macmillan Tor Forge and Netgalley for an advanced reader’s copy. 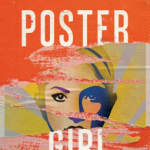 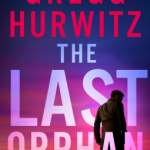 Next article - THE LAST ORPHAN: An Orphan X Novel by Gregg Hurwitz »
Tweets by @MomCentral
© All rights reserved 2023 - momcentral.com