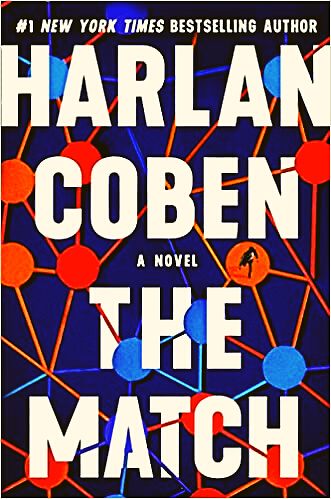 The Match by Harlan Coben

You can always rely on Harlan Coben for a suspenseful, well-crafted and “stay up late” thriller! His latest novel unfurls around the latest in the DNA testing databases, especially on the controversy of surprise revelations about parentage and what could happen when the DNA match gets revealed.

Here Wilde, a literal “wild” feral child discovered abandoned in the New Jersey woods since toddlerhood, has finally at age 40 has submitted his DNA to a genealogy site. (Of note, Wilde first appears in Cohen’s earlier novel, The Boy from the Woods, but you can definitely read this book as a standalone novel.) Wilde has no idea who his parents were or what led to his abandonment. Wilde first gets pinged from a “PB” about a possible second cousin relationship, but never responds as he’s distracted returning to where he grew up after living abroad in Costa Rica. Wilde returns home to live on his own in a remote woods hut, very much a loner with only fragile ties to his stepsister of the family who adopted him as well as his deceased best friend David’s son Matthew, mom Laila with whom Wilde has had a past romantic relationship, and grandmother Hester Crimstein, who’s a famous intrepid defense lawyer.

When Wilde gets pinged with a message identifying a DNA match to his biological father who turns out to be living in Nevada. Wilde heads out to do surveillance before making direct contact. His Dad, David Carter, has no real answers other than saying his parenting Wilde could have been a fling while serving overseas in the military. Wilde in hopes of finding out more reaches back out to his second cousin PB, who turns out to be troubled reality TV star Peter Bennett who has vanished while on vacation. Suicide or nefarious?

A twisty set of reveals running alongside Wilde’s investigation into his parentage drags Wilde into all sorts of trouble. Coben digs into the ugliness of internet trolls and most intriguingly a secret circle of online citizen vigilantes who use their cyber skills to impose justice on these internet trolls. There’s also Hester’s boyfriend and mentor of Wilde’s who turns his name over to irate police officers looking for vigilante justice after a colleague was killed, which seems unforgivable.

Wilde ultimately relies on Hester’s legal rescue, his godson’s internet savvy, a rekindled romance with Laila, and his own highly honed survival skills to get him through the mayhem and murders. After all this is a Coben novel, so of course he does!!

Thanks to NetGalley and Grand Central Publishing for an advanced reader’s copy of this novel to facilitate my candid professional review. 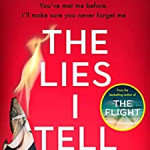 - Previous article « THE LIES I TELL by Julie Clark 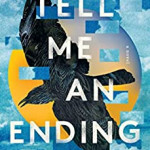 Next article - TELL ME AN ENDING by Jo Harkin »
Tweets by @MomCentral
© All rights reserved 2022 - momcentral.com